In another first for Tastes Of History, we travelled to Osborne House on the Isle of Wight to support English Heritage's "Victorian Christmas".  Our aim was to provide a sampling menu of food and drink of the period for visitors to try.  The cooking of mince pies and a warm Wassail Punch added the aromas of Christmas, attracting passers-by to our humble cottage. 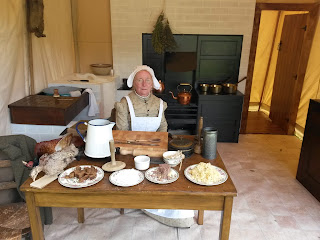 For those who do not know, Osborne House is a former royal residence in East Cowes on the Isle of Wight. Queen Victoria and Prince Albert bought the Osborne estate on the Isle of Wight in 1845. The house, designed by Prince Albert himself, was built between 1845and 1851 in the style of an Italian Renaissance palazzo. Osborne became a summer home and private rural retreat away from court life. Victoria used Osborne for over 50 years, entertaining foreign royalty and visiting ministers, finding solace there after Albert’s death in 1861. Now in the care of English Heritage, visitors can explore the many rooms still filled with original furniture and works of art, while the planting in the grounds is to Albert’s designs. 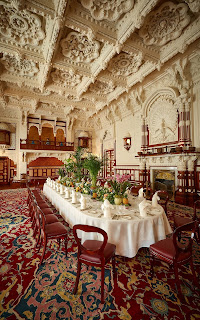 Of particular note, The Durbar Room is an exceptional example of high Victorian opulence. By the 1890s, Victoria lived increasingly at Osborne and decided the house needed staterooms so that she could hold court there. The Durbar Room was one of the places added as a result and was one of the few parts of Osborne that was built by Victoria following the death of Prince Albert.

In 2015 the room was re-opened to the public after an extensive refurbishment that had used photographs of how it looked when Victoria was still alive. As guests step through the door, they will see the Durbar Room as she would have seen it - a banqueting hall. Visitors can walk on ornate carpets around a huge dining table set with fine cutlery and crockery to give an idea of the opulent meals held there by Queen Victoria. Moreover they can marvel at the restored plasterwork orginally decorated by Lockwood Kipling, father of author Rudyard Kipling, and Bhai Ram Singh.

For our part, it was a challenge to keep up with the demand for mince pies.  Using only a small portable oven, we were limited to cooking trays of 24 mini mince pies at a time.  Once cooled, however, it was amazing to watch two dozen pies being devoured in as many seconds by visitors.  Their popularity must have been due to Mrs Beeton's Mincemeat recipe: 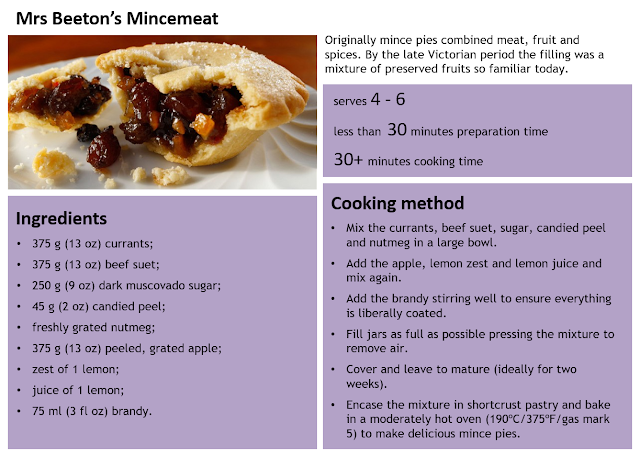 Our ginger cake seemed popular too, even though its texture is more bread-like than cake. This is largely due to the use of plain flour with a little baking soda rather than self-raising flour  more likely to be used today.  The result is denser ginger bread but even this differs significantly from the biscuit-style ginger bread available in shops and familiar to most people.

Self-raising flour was invented by English baker Henry Jones about 1844, in the first quarter of Victoria's reign.  A year later, Jones applied for and received a British patent on his flour manufacturing process.  He hoped to sell his invention to the Royal Navy to replace the sailors' tradition hard tack with a more appealing freshly baked “soft tack”.  Sadly, bureaucratic inertia foiled his efforts and it took a further ten-years before Jones' self-raising flour was sailing the length and breadth of the British Empire. 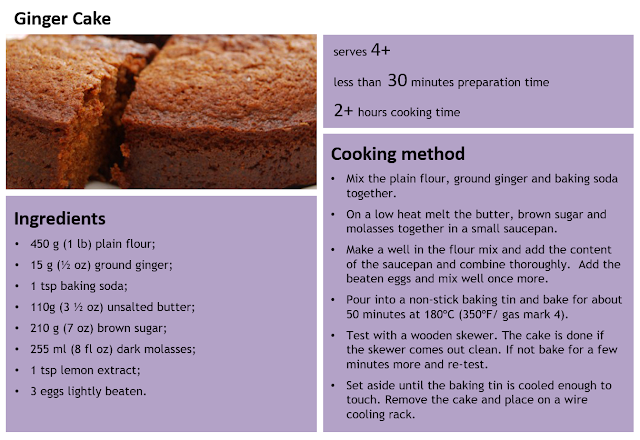 For those with an even more sweet tooth, we offered two dishes: an Everton toffee and a Victorian marshmallow.  The latter, having the addition of rose water, created a bit of a stir.  Many visitors were initially confused by the flavour until they realised the rose water connection with Turkish Delight.  Both dishes were, however, sugary treats not for the faint-hearted: 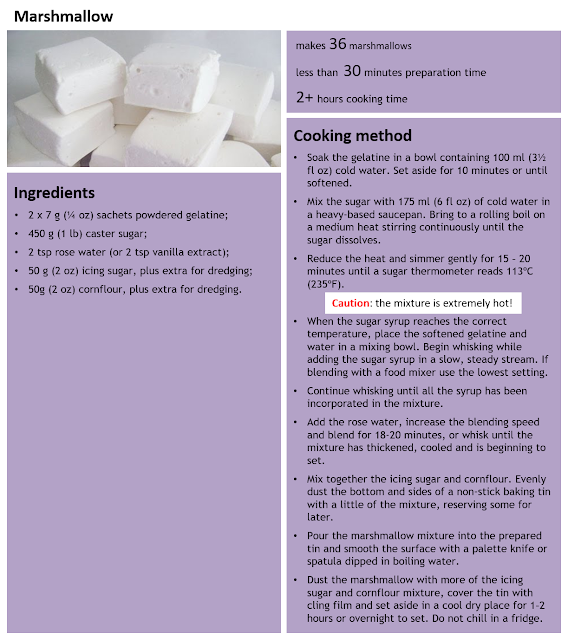 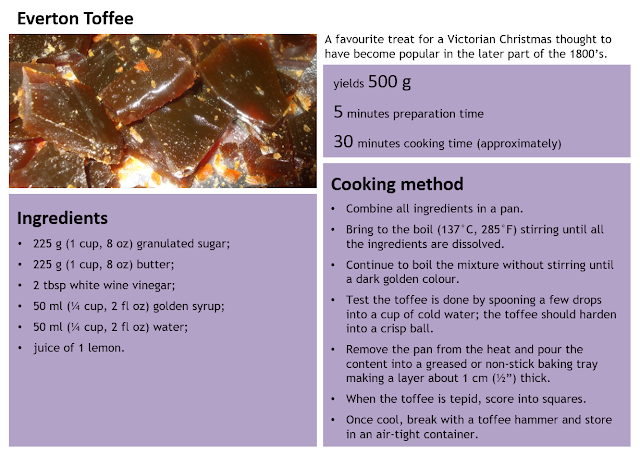 And finally, the aroma of hot mince pies and ginger cake were supplemented by the addition of a Victorian "Wassail Punch", a brief history of which can be found here.  We decided to produce a non-alcoholic version so all, young or old, could sample the flavours of Christmas.  For those wishing for a more merry version (perhaps), the recipe can be upgraded by replacing apple juice with scrumpy or something similar: 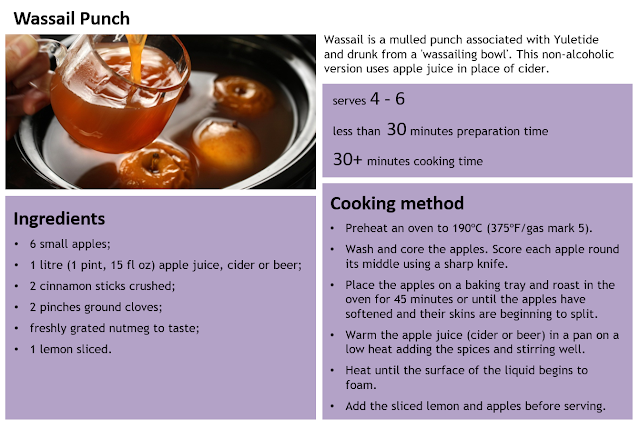 From what we understand over 8,000 people visited Osborne House over the weekend.  The passing trade certainly kept us busy, and it was a joy once more to share our food knowledge with interested, and interesting, people.

With that in mind, we hope the recipes above can add an appealing twist to your Christmas festivities this year.  So, from all at Tastes Of History, have a very Merry Christmas and a prosperous and peaceful New Year.  Wassail!