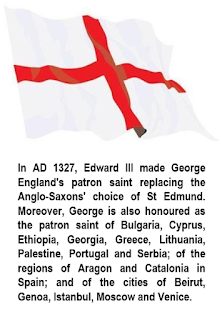 This day was once celebrated with feasts much like those we enjoy at Christmas, but its popularity waned in the 18th century after England's union with Scotland.  Parts of England do still honour George with annual fetes and pageants, perhaps with traditional entertainments like Morris dancing or Punch and Judy shows.  Most will undoubtedly involve dragons of some persuasion, but very few will involve feasting.

Unlike in December, where we dine on roast turkey and Christmas pudding, there do not appear to be any traditional recipes associated with St George's Day.  Undeterred, we set about producing some sweet and some savoury Mediaeval dishes for the visitors to The Potteries Museum and Art Gallery to try.  If you would like to recreate these tasty dishes, then here are the recipes: 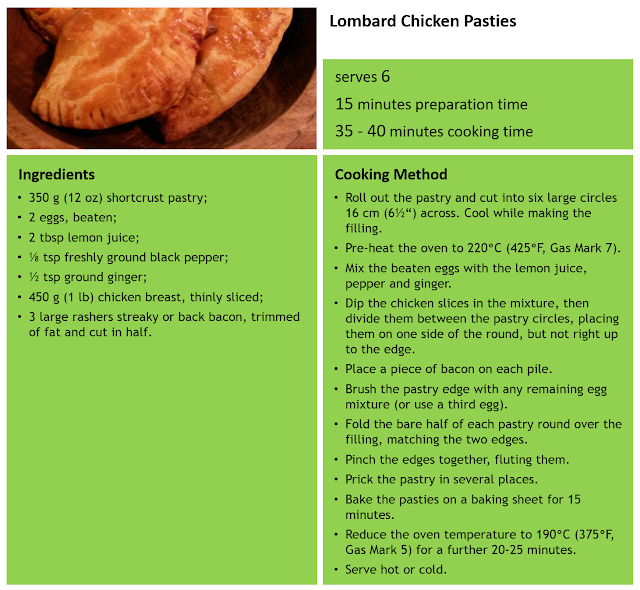 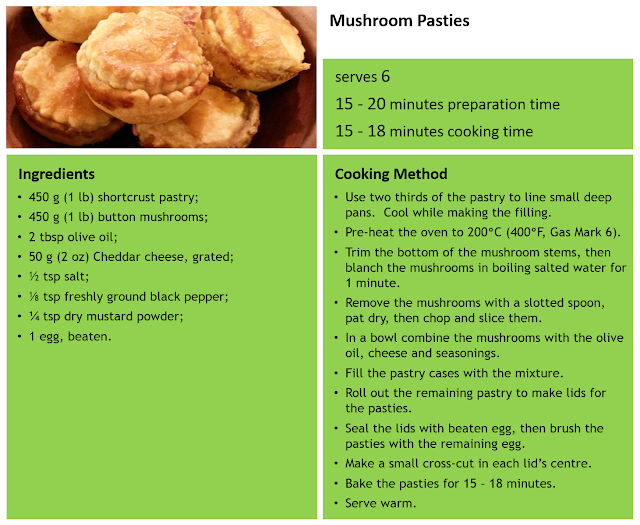 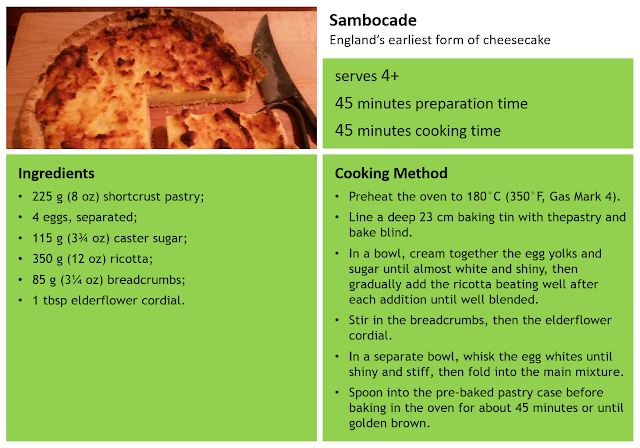 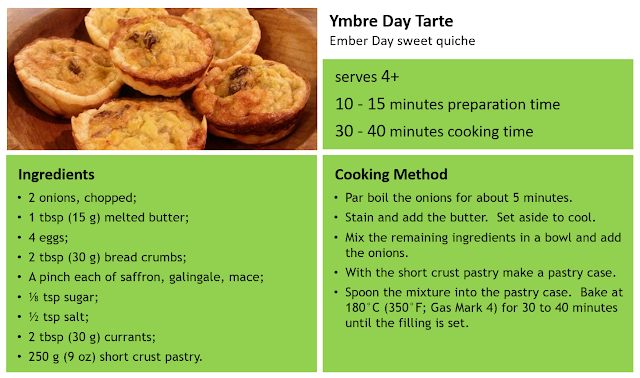 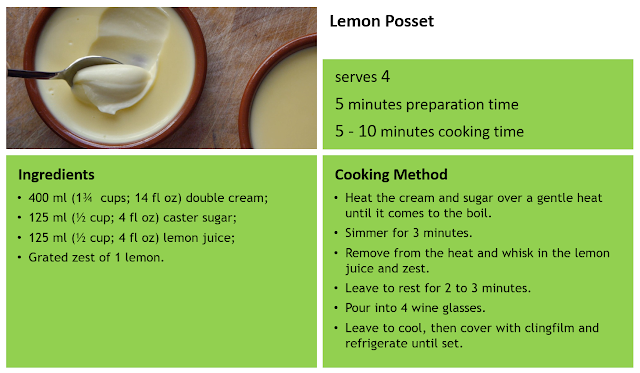 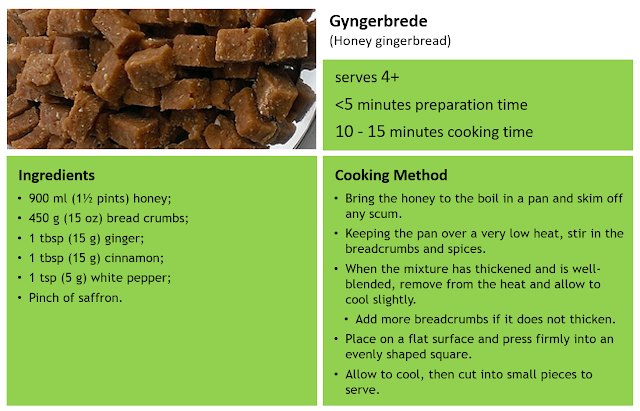