A Brief History of Foods: Chocolate 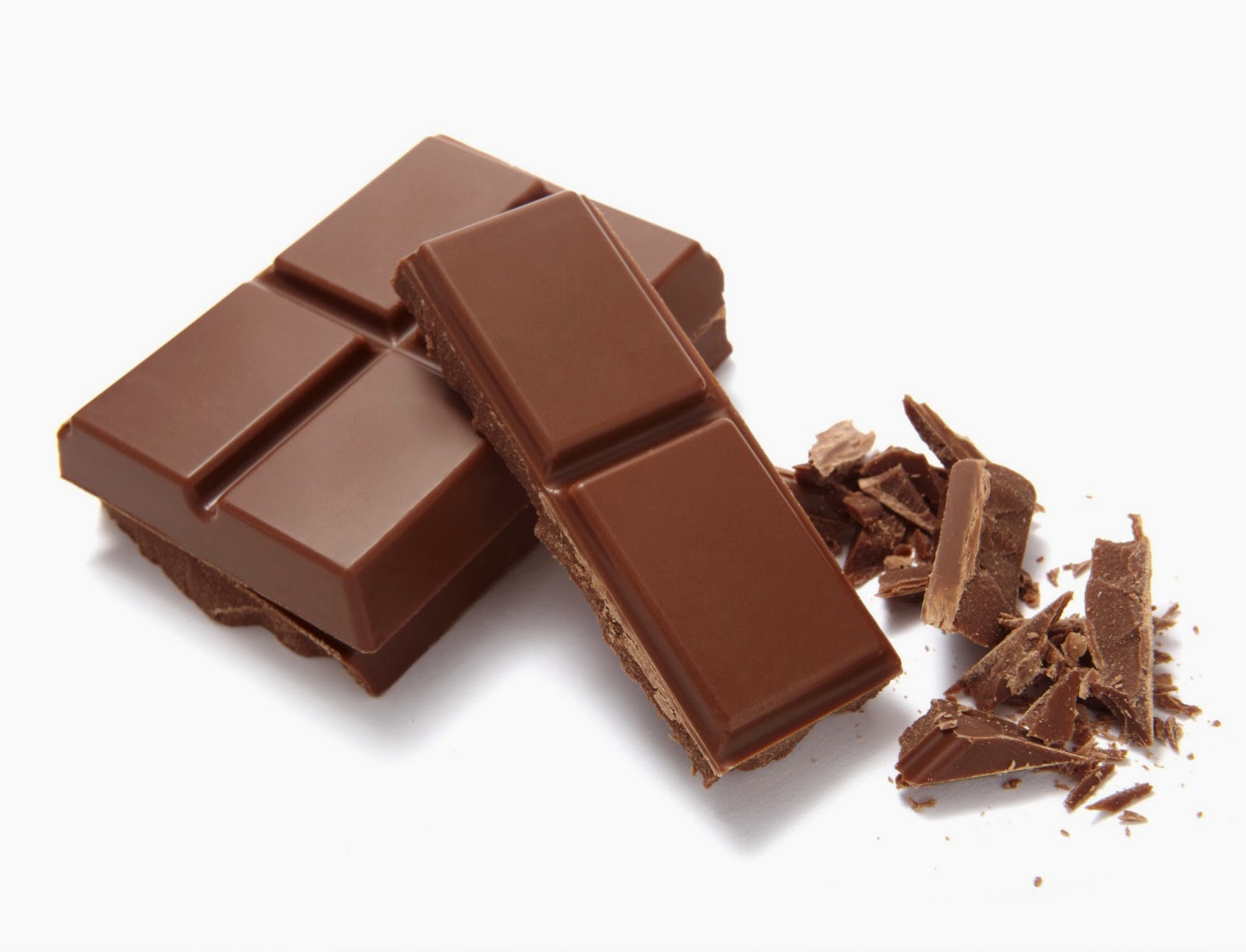 Cacao seeds (Theobroma cacao), from which chocolate is derived, has been cultivated by many cultures in Mesoamerica for at least three millennia.  For nearly all of its history chocolate has been prepared as a drink.  For example, one vessel found at an Olmec archaeological site on the Gulf Coast of Veracruz, Mexico, dates chocolate's preparation by pre-Olmec peoples as early as 1750 BC.  On the Pacific coast of Chiapas, Mexico, a Mokaya archaeological site provides evidence of cacao beverages dating even earlier, to 1900 BC.  In fact, the majority of Mesoamerican people made chocolate beverages, including the Maya and Aztec, who called it xocolātl /ʃoˈkolaːt͡ɬ/, a Nahuatl word meaning "bitter water".  Very apt as the seeds of the cacao tree have an intense bitter taste and must be fermented to develop the flavour.

In contrast to the Maya, who liked their chocolate warm, the Aztec drank it cold using a broad variety of seasoning, including the petals of the Cymbopetalum penduliflorum tree, chilli pepper, allspice, vanilla, and honey.  The residues and the kind of vessel in which they were found indicate the early use of cacao was not simply as a beverage, but that the white pulp around the cacao beans was likely used as a source of fermentable sugars for an alcoholic drink.

Until the 16th century, no European had ever heard of this drink.  Christopher Columbus and his son Ferdinand encountered the cacao bean on Columbus's fourth mission to the Americas.  Apparently, on 15th August 1502, he and his crew seized a large native canoe that proved to contain cacao beans among many other goods for trade.  Yet, Spanish conquistador Hernán Cortés may have been the first European to encounter the frothy chocolate drink as it was part of the after-dinner routine of the Aztec king, Montezuma.

Although cocoa originated in the Americas, today Western Africa produces almost two-thirds of the world's cocoa, with Côte d'Ivoire growing almost half of it.  As a consequence chocolate has become one of the most popular food types and flavours in the world.  Health benefits or concerns aside, a vast number of foodstuffs involving chocolate have been created all of which fuel a billion dollar-a-year worldwide business.  So much so, that today boxes of individual chocolates, moulded into many assorted shapes, with or without additional filings, have become traditional gifts on certain holidays and, echoing its origin, chocolate is still used in cold and hot beverages.

Enjoy...responsibly.
Posted by Tastes Of History at 11:52